All My Stars: Knight Defense Book 2

On the run from an abusive husband, Amelia Nolan knows how to keep her head down. She is careful of where she goes, what she says, and who she sees. She is especially careful of muscled men that seem to be too good to be true. As long as she continues to remind herself that she’s a married woman — and not to flirt — it shouldn’t be a problem. If only reminding herself once was all it would take.

Eric O’Brien has always felt the need to play protector. That’s why he joined the Marines, and that’s why he has dedicated his life after the service to Knight Defense. He wants nothing more than to keep Amelia safe; but as she keeps reminding him, she’s a married woman.

When Amelia is offered a second chance, a fresh single beginning, she jumps in with both feet. Her hands may be covering her eyes, but as long as she’s peeking through her fingers it counts — right? 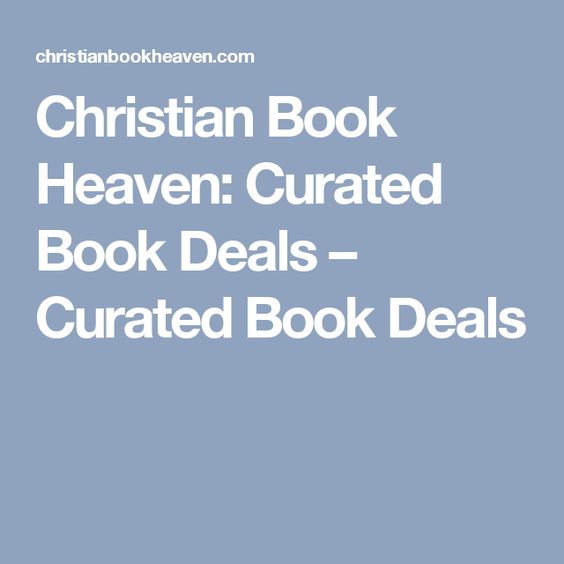